Half sister of Tulara Balouch, Champion of Champions at Jumping with the stars. From the same dam line as Tulara Colmine now in America with Georgina Bloomberg.

Her first foal a filly by Balou du Rouet is now one of our best mares.

In 2013 a colt by Companiero. He is a superb jumper and now under saddle with Mykaela Briggs.

2019 a magnificent colt by Hickstead White.

2020. A beautiful filly by Checkter retained by us. 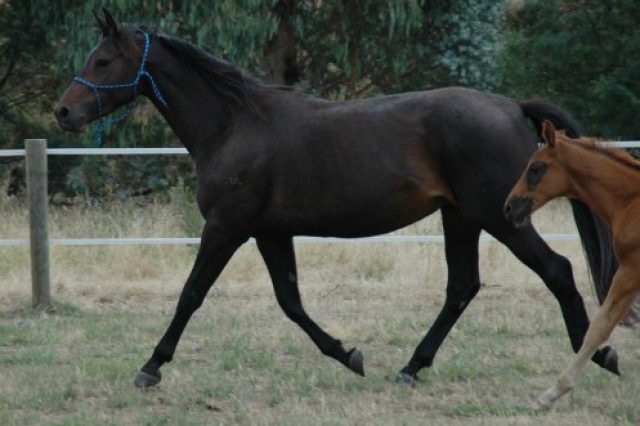 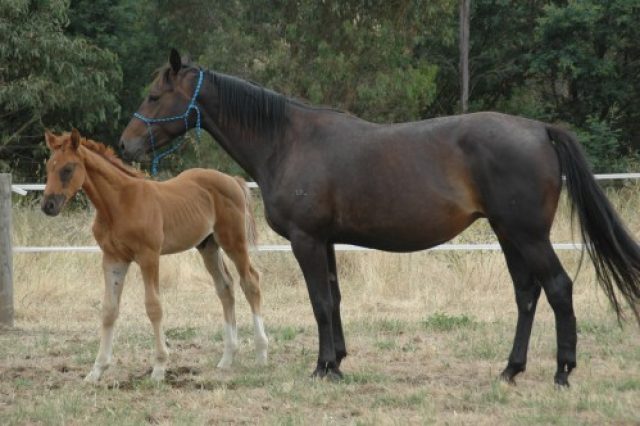